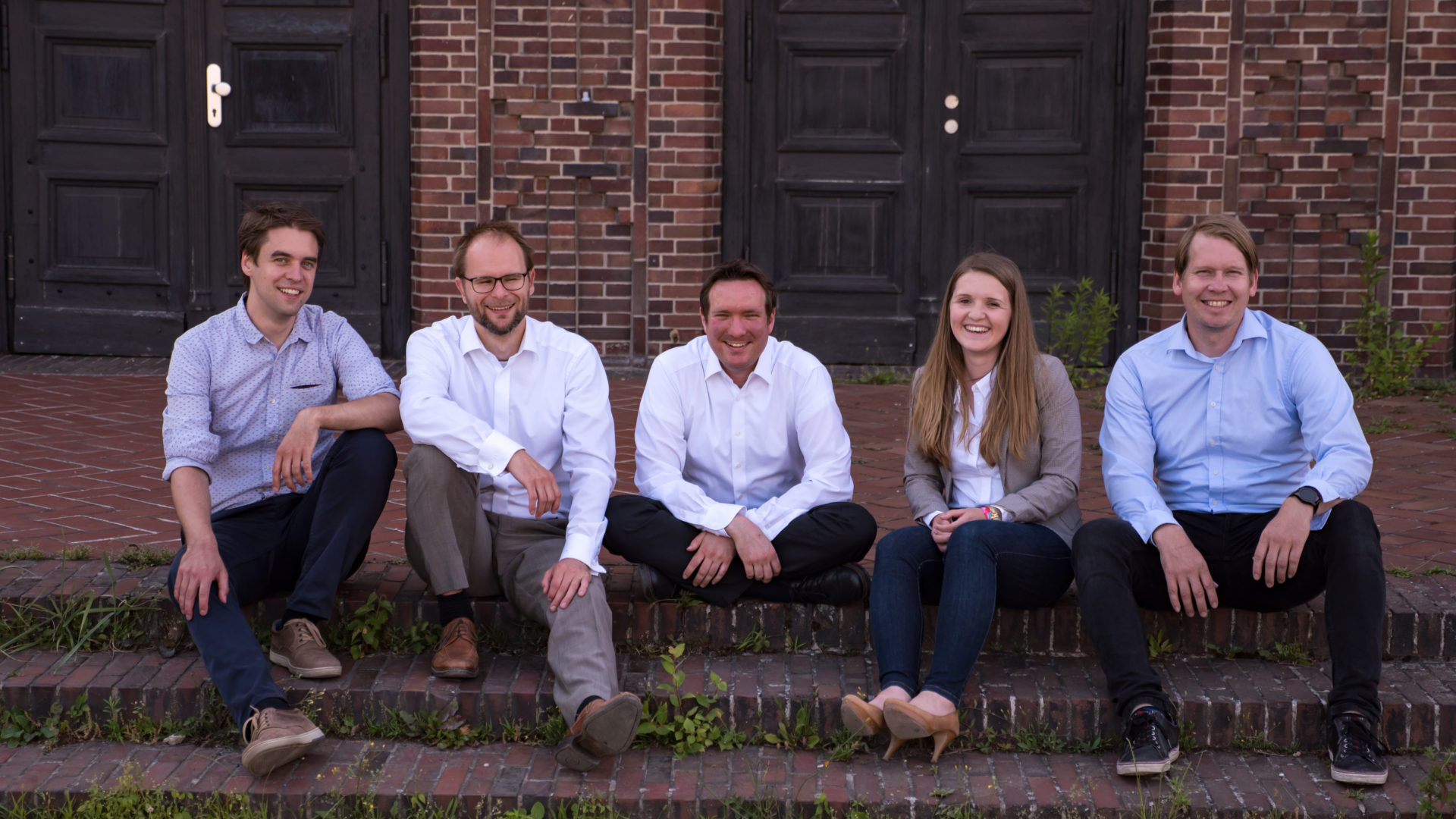 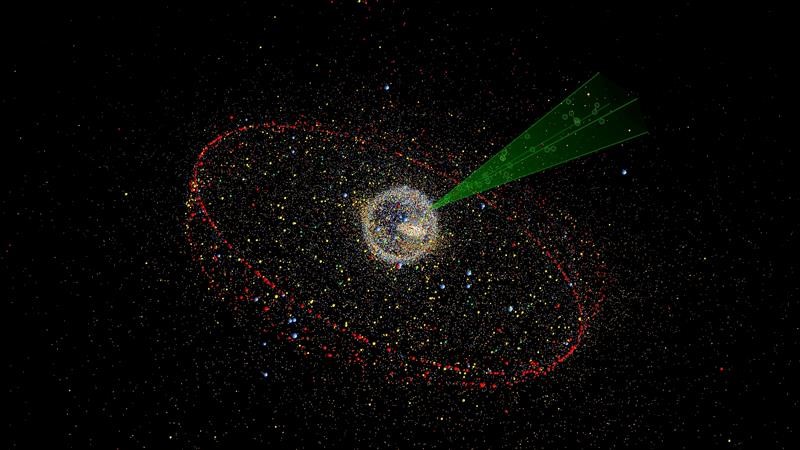 The space industry is growing inexorably, never before have so many satellites been launched, never before has access to space been easier – but our Earth orbits are currently in the Wild West. How can we (still) counteract this?

4,700 active satellites orbit our Earth at speeds of up to 7.8 km per second. Mega-constellations like Starlink or Kuiper are under construction. The space industry is a lively one. However, it also harbours dangers: For instance, pilot projects like Starlink and Kuiper are threatened by a multitude of debris or discarded – and thus no longer controllable – satellites. Residues from decades of space activities and lack of regulation cause a dangerously increasing probability of collisions, which must be avoided at all costs. The most economically interesting and most widely used orbits for Earth observation and IoT applications are currently particularly at risk. Just one collision could render individual orbits unusable. Therefore, one of the most important goals for emerging spaceflight is to prevent the so-called Kessler effect, where debris from one collision can in turn cause further collisions, causing the number of debris pieces to grow exponentially and irreversibly pollute orbits. Explosions and collisions in the past have already caused this effect, rendering isolated orbits unusable.

The avoidance of collisions and the necessary coordination of all objects in orbit must be ensured by sovereignty, similar to airspace. Since outer space is generally a sovereign space, this can only be implemented by international consensus. The motivation for such a consensus is the intention of all actors to protect space as an economic and scientific area and as a driver of innovation in the long term. The international discussion on sustainability in orbit is increasing and the necessity of internationally functioning space traffic management is also recognised in principle. However, there are hardly any binding regulations so far and comprehensive space traffic management systems are currently difficult to obtain as a service. It is courageous entrepreneurs and young companies who are now taking on this task, closing this gap with innovative solutions and thus realising the combination of sustainability and economic benefit for space.

Put simply, a future „space traffic management“ must include the processing and coordination of information in three areas. The first area involves the prediction or avoidance of collisions. This includes the localisation of objects and the determination of their physical behaviour or their exact orbit. This allows a possible collision with another object (for which the exact orbit must also be known) to be predicted or, in a further step, calculated through targeted avoidance manoeuvres to prevent collisions. The second area involves observing the so-called space weather. In particular, ion storms coming from the sun affect the operation of the satellites through the impact of charged particles on electronic components and, in the worst case, lead to the complete failure of these components, so that this satellite can no longer be controlled under certain circumstances. However, the effects can be minimised by targeting the satellite in such a storm and taking further operational measures. In the third area, possible frequency interference, which can occur with increasing use of the available frequency ranges and inadequate coordination among satellite operators, is to be avoided. This can affect reliable communication to the satellite and other satellite-based services.

The holistic consideration of these three areas and thus the implementation of space trafifc management by all space stakeholders will determine whether space can continue to be used safely and economically. According to Statista, the global turnover of the space industry in 2020 was a whopping US$447 billion. While there is still debate at the political level, companies like OKAPI:Orbits are already developing the technical solutions for space traffic management and offering them as a service. They thus provide space agencies, regulatory authorities and satellite operators with the necessary tools to be able to act immediately and thus prevent the „climate crisis“ of the orbits. In the long term, however, this mammoth task cannot be solved by the corporate social responsibility of individual actors alone, who take consistent space traffic management into account in their operations. What is needed here is close cooperation at the international level, leading to correspondingly uniform legal regulations in the respective countries, as well as responsible corporate action on the part of all satellite operators and the availability of the necessary technical solutions.